WE HELP YOU GET YOUR BEST SMILE

Tracey Dental is committed to treating patients with the compassion and respect they deserve. We believe in providing comprehensive and preventative care that addresses both your short- and long-term dental care goals, and promise to provide an honest, judgment-free environment. We look forward to treating you and the rest of your family. 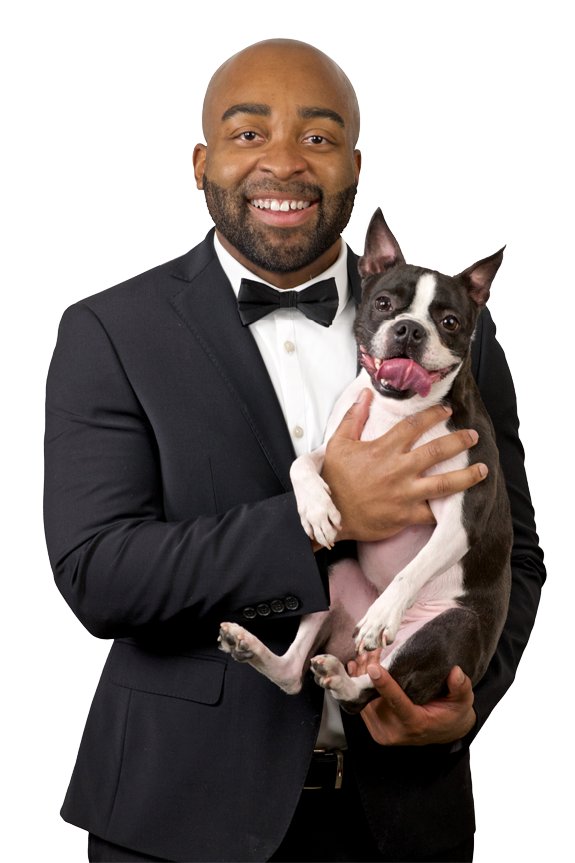 Dr. Long’s interest in dentistry came from his mother, who was hesitant and shy about her smile until seeking a dentist. He saw the burst in confidence his mother had after the dentist fixed her smile. He sought the profession of dentistry to have profound effect on as many people as possible, just like the dentist he remembered in his childhood had on his mother.

Although born in the city of Dallas, he was raised in Shreveport, Louisiana. He graduated from Caddo Magnet High School. Afterwards, he earned a Bachelor of Science degree in Biology at Louisiana Tech University, where he was also awarded Student of the Year in 2012. He attended Baylor College of Dentistry and earned Doctor of Dental Surgery. Dr. Long’s faith plays a very important part in his life. He keeps a smile on his face and wishes to bring the best out of everyone he meets.

Learn about what to expect at your first visit.